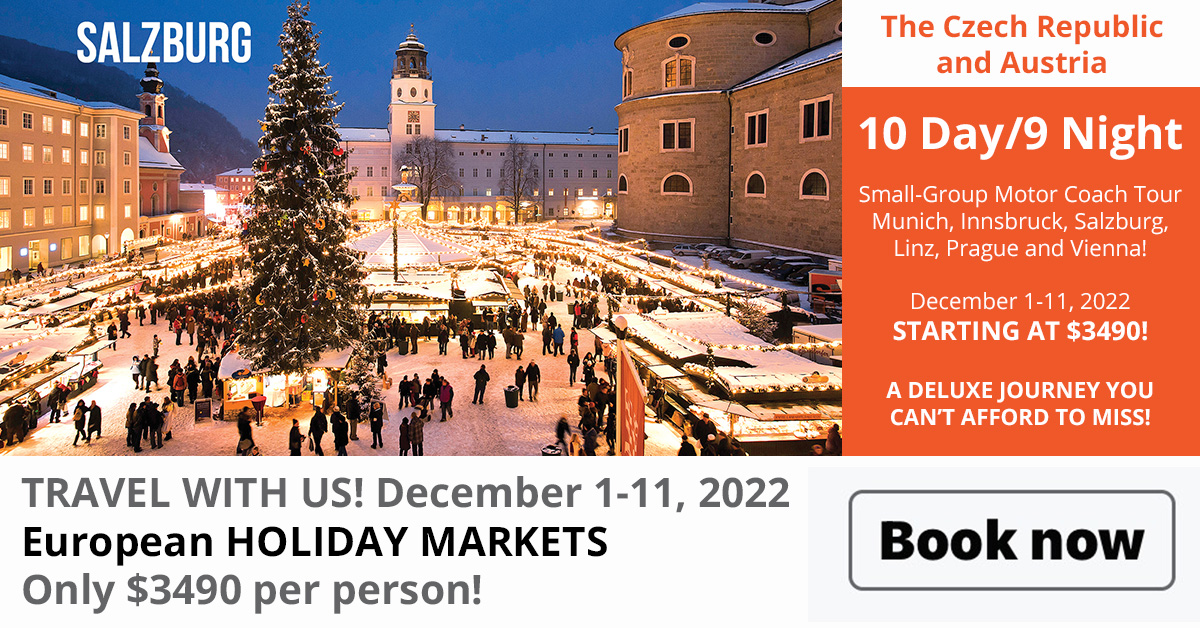 Thanks for tuning in to Fun, Fact Friday right here on Ranch Raised.
If there is a reward for surviving the long days of summer heat, we have arrived, it is watermelon season!

Watermelons obviously got its name because of its extremely high-water content, approximately 92 percent. Watermelons are a great souce of vitamin C, vitamin A, vitamin B6, lycopene, antioxidants, and amino acids. Watermelon consumption and production in the United States has been on the rise in the last few decades. U.S. annual per capita consumption of watermelon is now at approximately 15.5 pounds per person. I will take that as a personal challenge to help swell that number.

According to the USDA Economic Research Service, over 100,000 acres of watermelons were grown in the US in 2020, producing 38 million pounds. While watermelons are grown across the U.S., most production occurs in the top five states (Arizona, California, Delaware, Florida, and Texas). The average watermelon yield per acre in the U.S in 2020 was 39,704 pounds. In terms of production, watermelon is one of the three top crops produced in the US, along with onions and head lettuce.

Let’s support out American watermelon growers. Check your labels at the grocery store or buy locally. Celebrate the weekend in style with some cold, juicy USA grown watermelon!

Say ‘no’ to dangerous tradition of extra riders on tractors

Tractors are the No. 1 cause of fatal injuries to children on farms, and yet it’s been a tradition for young children to ride as passengers. [READ MORE…] 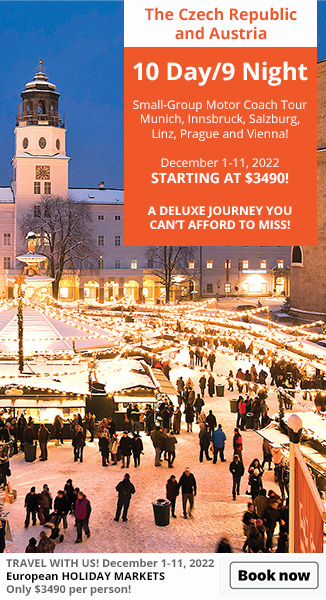 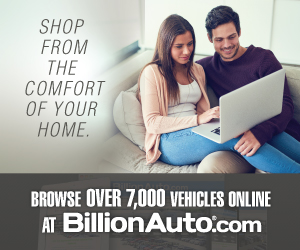